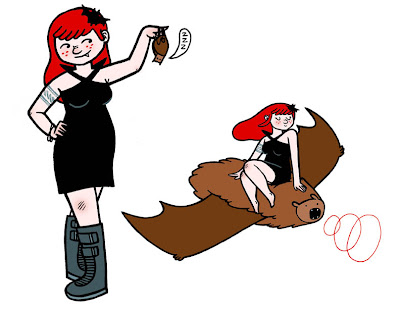 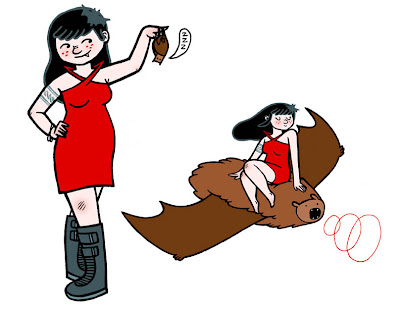 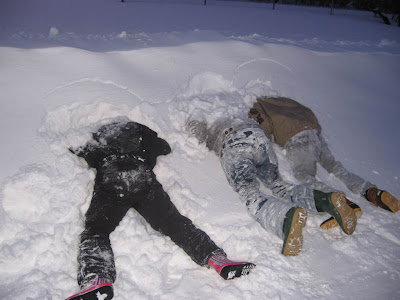 I was wearing this AMAZING snowsuit thingy that I found in my grandparents' garage...

And definitely lookout for a follow up to the "blankets" comic over at liz's livejournal.

I have a "you-suck-at-everything-you-do" song, but it is sung by an imaginary madrigal choir that follows me around...
Your comics are a lovely distraction. Thank you very much.

and remember: never hesitate to punch a member of the choir in the face.

I totally love the black costume with red hair (waa!!) It reminds my of Perpermint Patty from CS's Peanuts (except for the bat, which I guess could be a deranged / awesome woodstock update)

that is not my butt in the snow. it is nick and sam next to you. thanks for mixing me up with a teenage boy.


love your sister,
the one who took the picture!

Your entry was definitely one of my most favorites. You have the knack for making people love your art with it's unconventional-ness. If that can be construed as a word. :P Also, the comics are lovely. :)

I wish I could just draw super hero costume/character redesigns all day. Vampirella was a ton of fun!