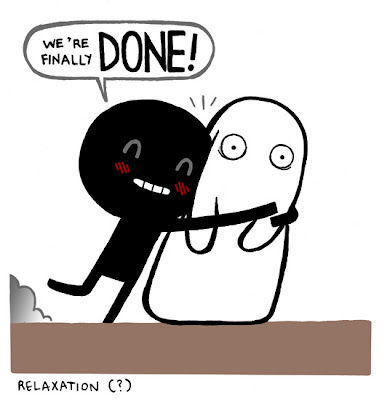 I think I procrastinated so long on these last two because [subconsciously] I didn't want it to end. Well now it has. Who knows what'll be next...
Posted by maris wicks at 4:37 PM 8 comments:

I know I'm not supposed to pick favorites... 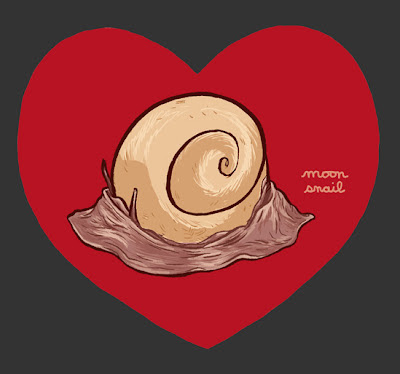 ...but this is probably my favorite animal at work.
Posted by maris wicks at 10:14 AM No comments: 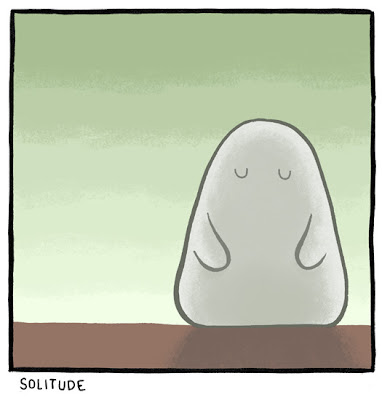 I've got work on the brain. 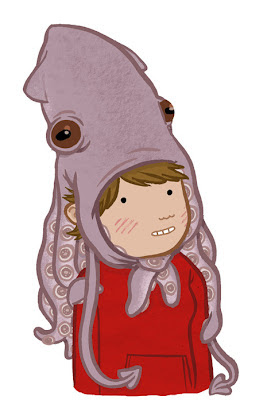 That's right. I've been working. I've also been drawing, and lately I've placed priority on comsistently drawing over scanning and posting what I've been drawing, with the idea that - sooner or later - I would sit down and post all this stuff. This is less exciting that getting a post-a-day, but still [what I deem] productive. So, here I am. A day off from work, and with copious time to post.

I might also add that I've spent the past 3 hours farting around on the internets (damn you, lolcats!). But don't tell anyone, all right? 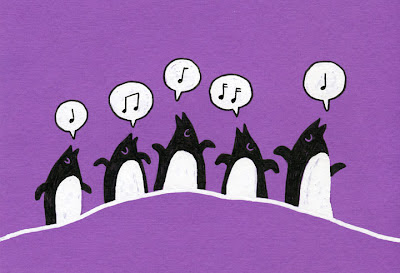 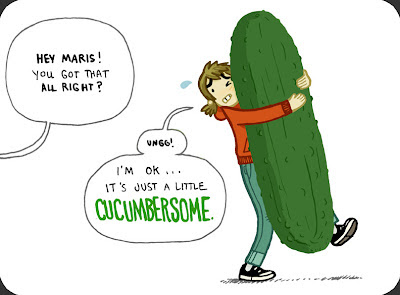 ...with fruits and vegetables. We've all thought of it at some point. But some of us just can't stop, and I am one of those people. I love fruits and vegetables. Over the years I've had the chance to get up close and personal with many a tasty specimen; my farm days allowed me to roam free in fields of broccoli, jalapeño peppers, peaches and apples, while every place I've lived the past 8 years has been within a few miles of a farmer's market. Therefore, I find it appropriate that I start to pay a visual homage to my crunchy-leafy-juicy-savory-sweet friends. Especially with spring right around the corner (well, sort of, for those of you familiar with the cold, cruel beast that is New England weather).

"Please excuse our appearance" is one phrase that comes to mind...Ok, this isn't the type of 'palette' I was thinking of, but I was feeling adventurous. Actually, I hate it, but I have no idea what the original colors were. It'll probably change again. Soon. Truthfully, I'm procrastinating from posting anything of real content. But don't tell anyone, all right?
Posted by maris wicks at 4:11 PM 2 comments: 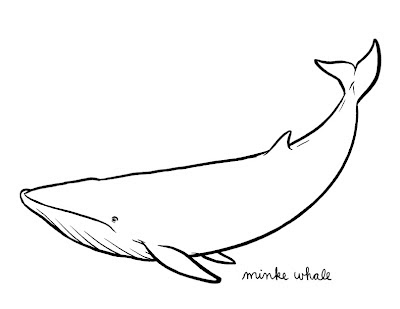 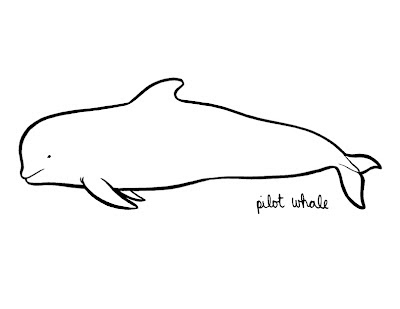 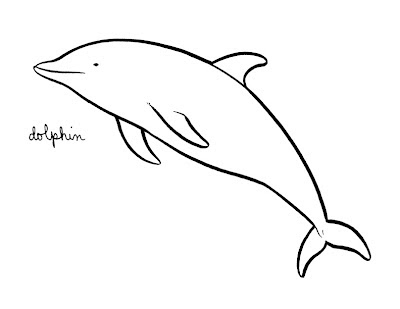