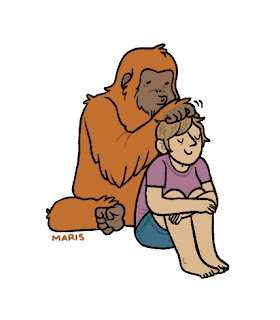 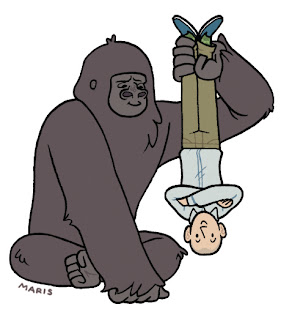 Stay tuned; I'll be posting the original samples that I did for Primates next week.
Posted by maris wicks at 1:02 PM

Love these and can't wait to see more from your book!