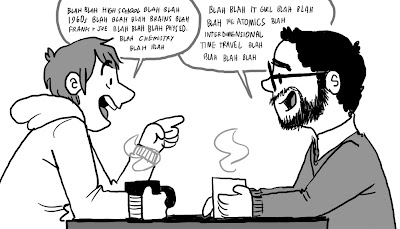 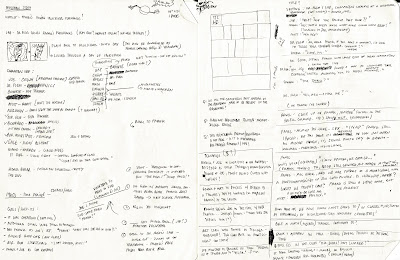 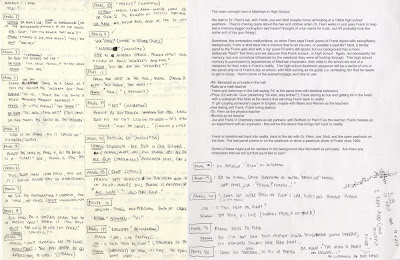 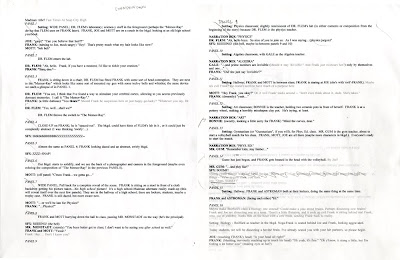 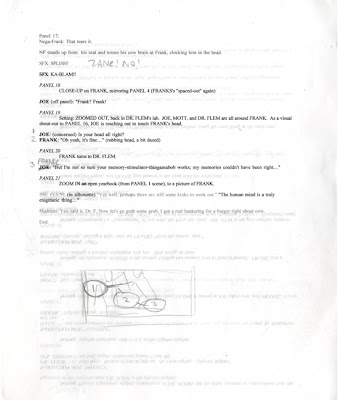 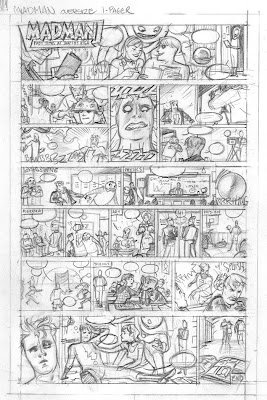 Mike Allred's Madman: 20th Anniversary MONSTER is out now! I'll be posting more about my writing process for other projects, as well as my pencilling/inking/coloring process. Until then...bye bye!
Posted by maris wicks at 12:00 PM

This is great! It's rare for me to see the process writers go through for comics. Fascinating stuff.

Thanks! I'm excited to post about my other writing projects, since I've done some more science-y ones.

I agree, it's great to see the thinking that goes into making comics like these, which often seem to fully-formed when a reader sees it on the page. You make it look easy (although, clearly, it isn't)!