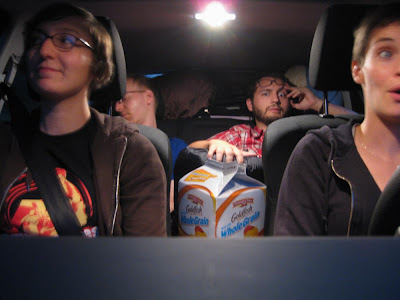 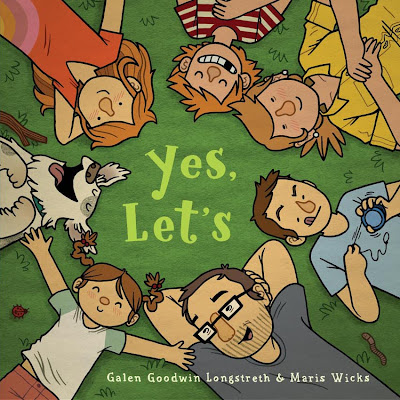 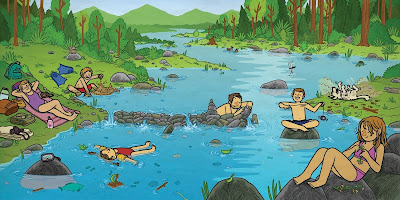 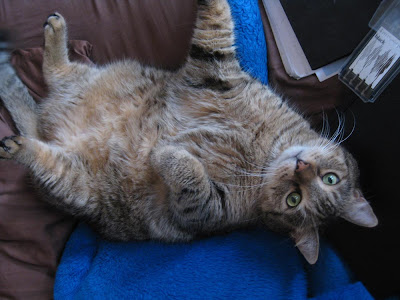 So, yeh. I'm sure there's more. But that's it for now. Joe and I are just barely getting settled into our new place, but once we're set up, I'm planning on drawing comics just for the fun of it again (I haven't drawn a personal comic all summer long!) And the logical conclusion would be to post these comics to this blog (though I don't always do the logical thing.) Just sayin'.
Posted by maris wicks at 5:21 PM

Why do you guys move so much?

hey maris. i saw someone post that book on their blog with a bunch of things they got at spx. i thought it looked like your stuff.

Dyana - Heh, I go through about a box of those a month. I loves me some goldfish...

Paolo - It's a ploy to get you to visit us. Oh, the intrigue!

Andy - Thanks! I'm enjoying all your collected works as well, sir!

I bought the "Yes, Let's" book on Tuesday (and showed up today!)... looks awesome! Good job!

The book looks AWESOME, Maris! I hope to get a copy soon.

That's neat you're working with First Second Books. I've been trying to get their Editorial Director out here to MN for an SCBWI event in the new year.

I want to buy that book, it looks awesome.

found this today messing around on the internet archive...
http://web.archive.org/web/20000921082308/www.tonyandpals.com/graphics/goonies20.jpg

found this today messing around on the internet archive...
http://web.archive.org/web/20000921082308/www.tonyandpals.com/graphics/goonies20.jpg

It was great to meet you guys at SPX this year and I hope I get to see you again next year. And I cannot f*cking wait for Primates! :)